The Akranes Lighthouse is a delightful place to visit, any time of year. Away from bright lights, tourists and residents flock to the site in winter to catch a glimpse of the northern lights dancing and flickering in the sky. In the summer, you can see locals having a picnic outside the lighthouse, and guests are often invited in where they can climb to the top. Built in 1947, the larger of the two lighthouses has been used in recent years to host concerts and art exhibitions. Icelandic band Amiina filmed a video there for a single from their album The Lighthouse Project, and Ólafur Arnalds filmed part of the video there for his single ‘Old Skin.’ Akranesviti is the only lighthouse in Iceland that is regularly open to tourists, and thousands of travellers have visited over the last few years. The Lighthouse has become so popular that the tourist information centre is now based there. The lighthouse keeper welcomes guests and gives an overview of the history of the building. The smaller lighthouse, built in 1918, is one of the oldest concrete lighthouses in Iceland. It served the fishing town until it was deactivated in 1947, in favour of a larger structure.   VIMEO VIDEO    YouTube 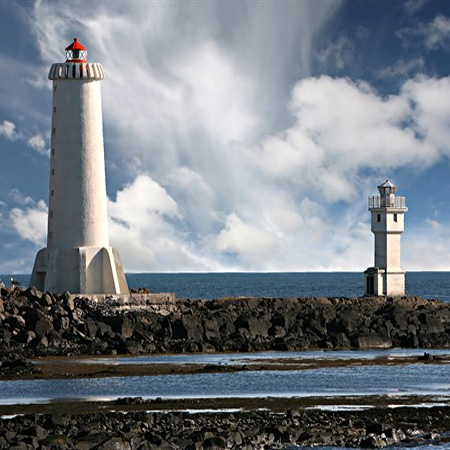 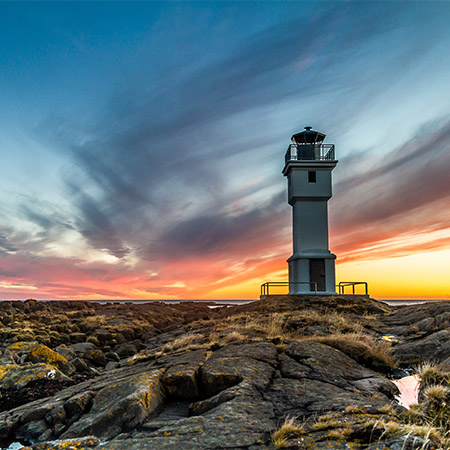 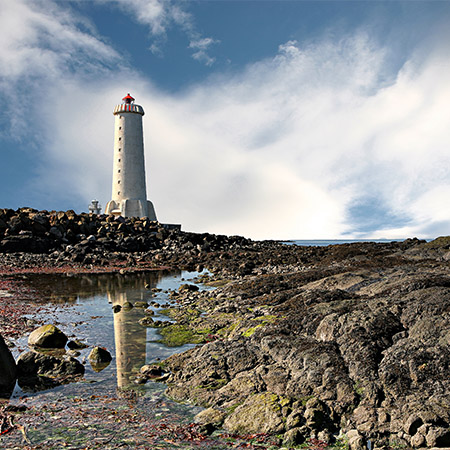 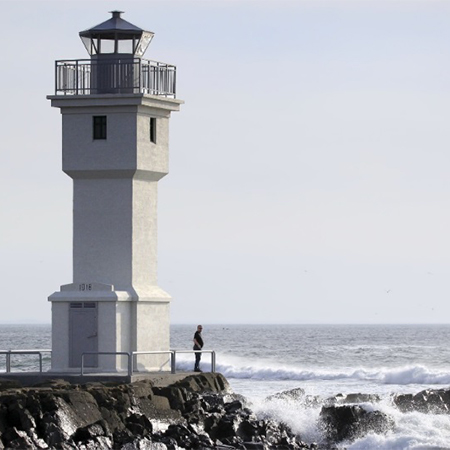