Every week there are exciting events in collaboration with student associations of the University of Reykjavík.

Bragginn was built by the British army during the Second World War and were part of the so-called "Hotel Winston" during the war years. It was used as a transit camp on the way across the ocean, and the story says that Winston Churchill himself kept there one of his stormy
motivation speech in 1943. 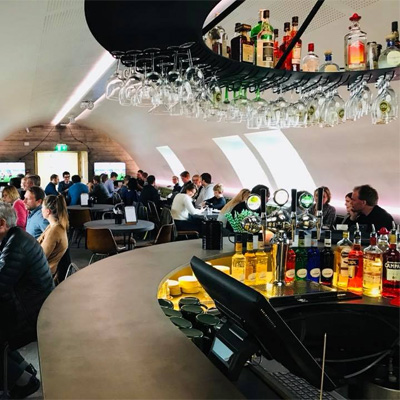 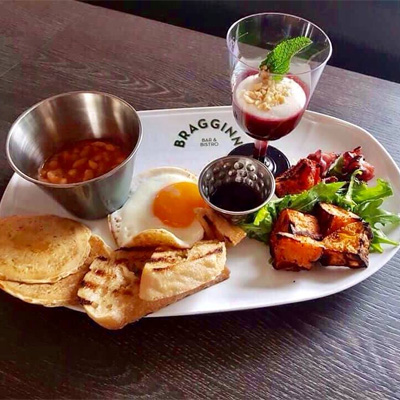 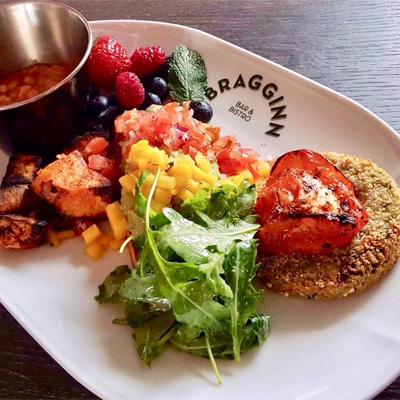