Our goal was to make a high-quality beer and chose the best ingredients available. All ingredient comes from the Czech Republic and then we use our Icelandic water that originates from a mountain called Sólarfjall.

We offer brewery tours every day. At every time. The visit is one hour and costs 2000 ISK. Per person and you get to keep your Kaldi beer glass. You will have a walk through the brewery, hear the story, and you get to taste our variation of beers.

All of our beers are unpasteurized, without preservatives and added sugar. Our beer is brewed by German quality law, as in, we only use essential raw materials used in beer: water, malted barley, hops and yeast.

Bruggsmidjan (Brewery) Kaldi was founded in 2006 by Agnes and Ólafur. The Danish brewery helped them a lot and gave them good ideas and advice; they pointed out that Czech beer has excellent quality style and ingredients. The Czech Republic is famous around the world for their quality made and unique beer. This trip to Denmark inspired Agnes and Ólafur, and they saw a chance to make a new beer for the Icelandic market.

They wanted quality made beer with much taste, so they chose a Pilsner style beer, made by the century old Czech brewing method. They had two choices, buy a recipe or get their brew master to make their beer from their ideas. They chose the second choice, and by a miracle, they got in touch with David Masa through a brewery equipment manufacturer.

David is a Czech brew master in the fourth generation and has studied brewing for nine years. He has specialised in helping microbreweries get on their feet all over the world. In October 2005 they made purchase agreements on brewery equipment in the Czech Republic and in December that year Bruggsmidjan Kaldi was formally founded.

In March 2006, a 380 square meter sized house rose in the small town Árskógssandur, population 100. Árskógssandur has location 35 km from Akureyri and 12 km from Dalvík. The beer was first brewed on August 22nd and first bottling on September 28th. 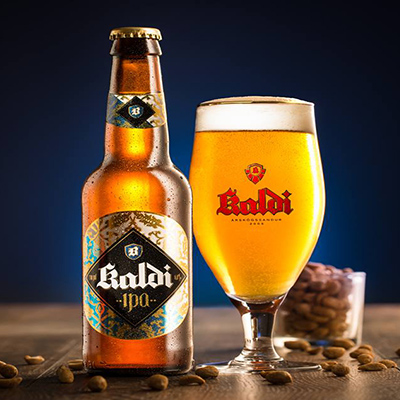 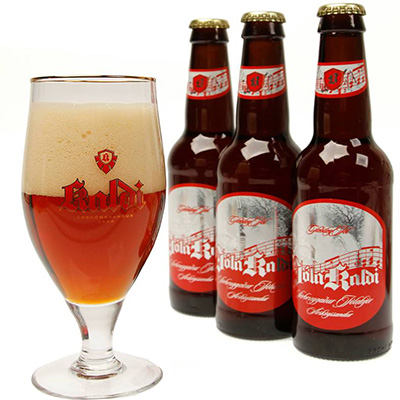 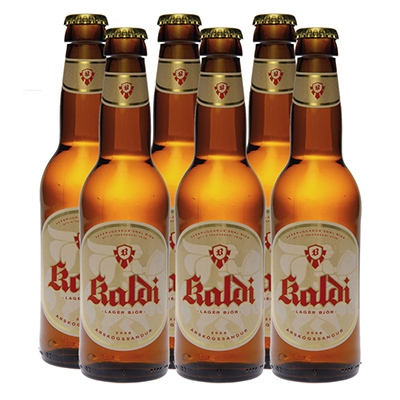 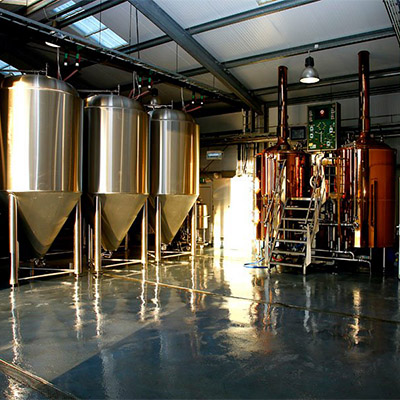