GS shoe store is a part of the NTC Trade Group that has been leading the import, manufacture and sale of fashion clothing in Iceland for more than 40 years. The company is based on a wholesaler that was founded in the middle of the last century, but the shopping operation began in 1976 when the shop Sautján opened at Laugavegur 46. NTC is an abbreviation of the name Northern Trading Company. 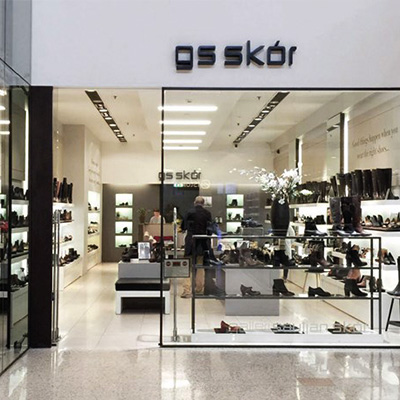 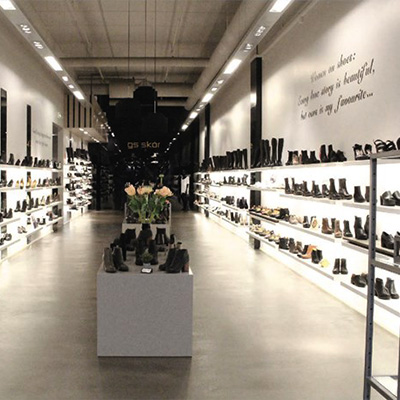 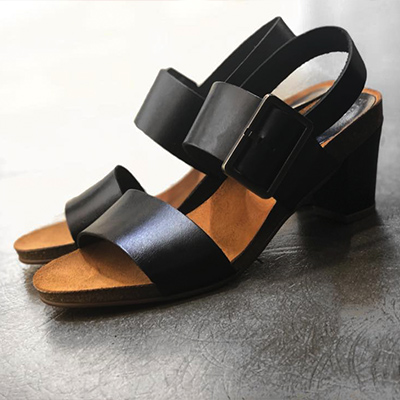 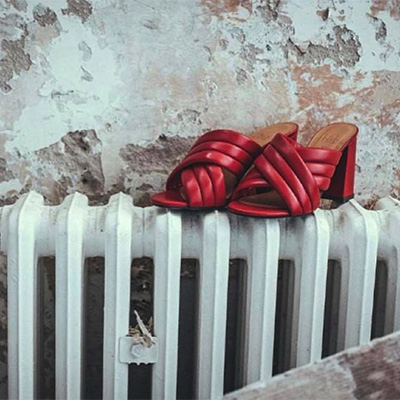