Established initially in 1993 it operated in the city´s centre until 2011. It closed for a few years but returned stronger than ever on its 25th anniversary, in the picturesque Marshall House at the Grandi area.

The owner and head chef, Leifur Kolbeinsson, originally introduced Icelanders to fresh pasta at his iconic and trendy restaurant. Leifur is back in the kitchen at the Marshall House restaurant, with the same focus on simplicity and fine Italian cuisine.

"I didn’t even know cod roe could be so… sophisticated...
A delicious full circle, if ever there was one.”
(From Grapevine.is 2 March 2019) 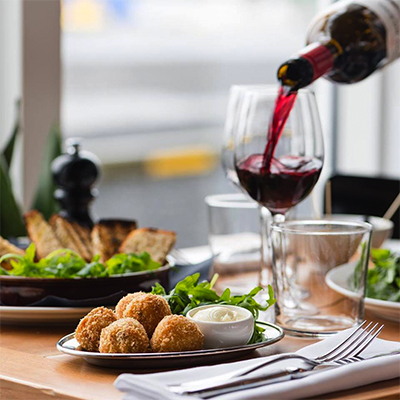 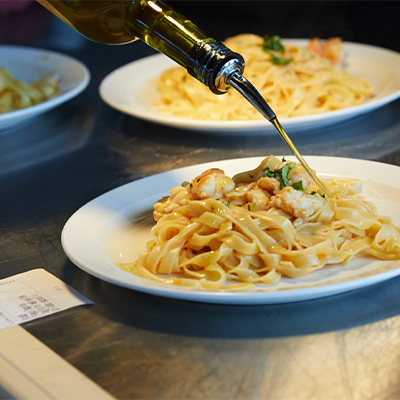 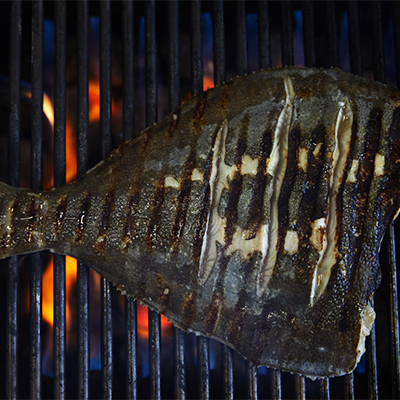 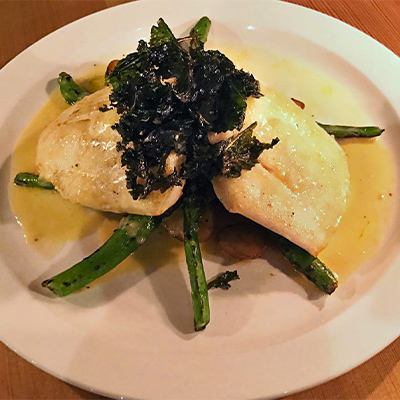