Friðbjarnarhús now houses an exhibition of 20th century toys owned by Guðbjörg Ringsted. Among other things one can see dozens of dolls and toy cars. On the upper floor is the old meeting room of the Independent Order of Good Templars, which donated the house to the Municipal Council of Akureyri in 2009.

Friðbjarnarhús is believed to have been built in 1856. The house is named after Friðbjörn Steinsson, bookbinder, bookseller and member of the Municipal Council for a great many years. The Independent Order of Good Templars in Iceland was established at Friðbjörn´s home and in 1961 the I.O.G.T. bought the house for the purpose of establishing a memorial museum. The house was assigned the status of protected building in accordance with the law on national heritage in 1978 and the House Protection Fund has awarded recognitions for its preservation and renovation. 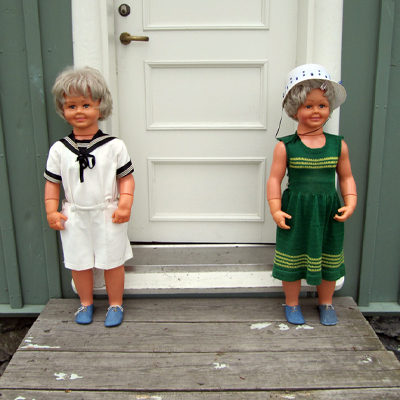 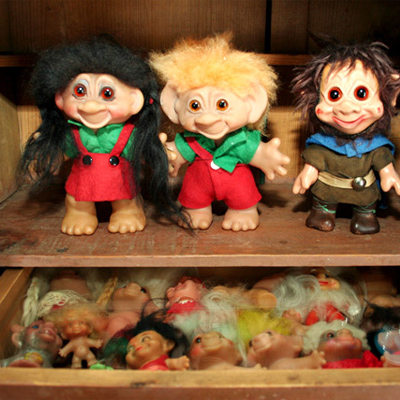 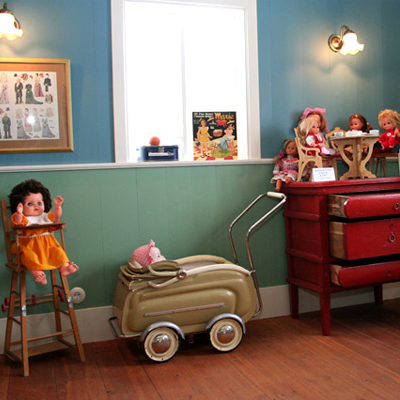 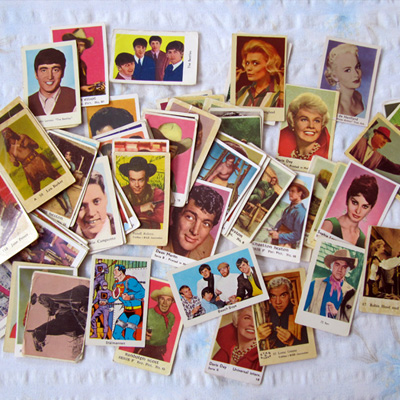