In the oldest part of Akureyri, you will find a small dark wooden house from the 1840’s it is one of Akureyri’s iconic building. It keeps a fascinating story. Would you go on a journey to Mars knowing that it was unlikely that you would return? Would you send your child on such a journey not knowing much about the destination? This was Nonni’s, destiny although the destination wasn’t Mars. In 1870 he went on the journey of his life.

His destination was a school in Amiens in France where he was to become a Jesuit priest, spending his life in Europe and eventually use his adventures as a boy in Akureyri and Eyjafjörður as an inspiration for stories that were published around the world in such diverse languages as Japanese, Chinese and Esperanto. Perhaps in yours?

Ask about the adventures of his family and soak up the atmosphere of 19th century Akureyri. 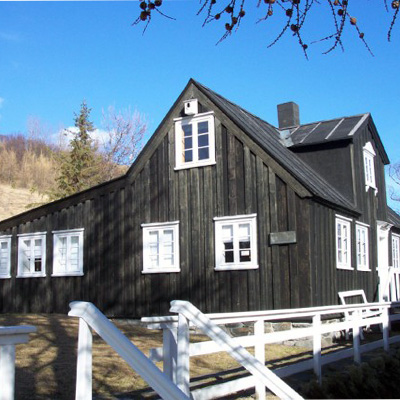 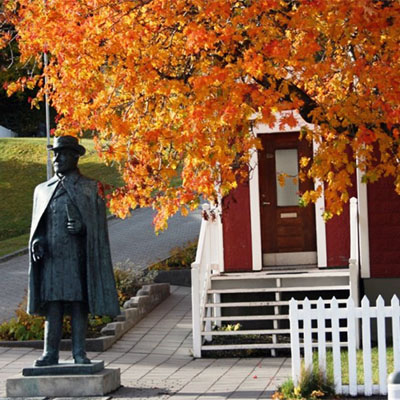 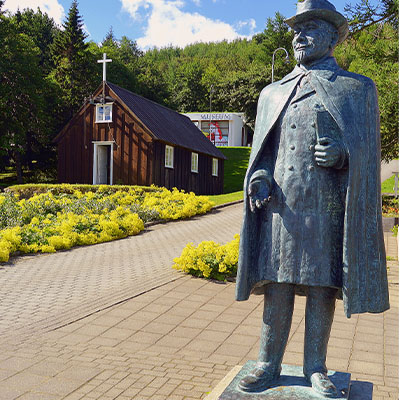 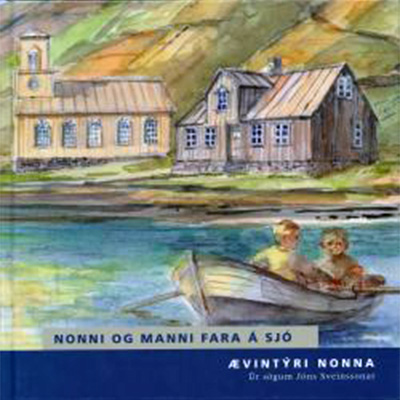