Based in two of Borgarnes’s oldest buildings, the Settlement Center is devoted to recreating Iceland’s earliest days, including one of the best-known heroes of the Icelandic Sagas, Egil Skalla-Grimsson. We also offer a cosy licensed restaurant, a café and a souvenir shop. The centre is made up of three buildings: the warehouse, the merchant house and the reception hall.

Saga Exhibitions
Offering a wealth of information, the Settlement Center provides a wonderful insight into Iceland’s history. It also gives you the chance to put your visit into the context of the country’s past. The exhibitions recreate the fascinating drama of the sagas and the birth of this island nation. They also bring to life one of Iceland’s most important cultural treasures, Egils Saga.

Making the sagas accessible
The goal is to make the ancient sagas accessible to all ages, scholars and non scholars alike. Rather than a traditional museum, the Settlement Center is an installation. Multi-media and theatrical techniques are employed to help the visitor experience first hand the excitement of setting off over the open ocean for lands unknown.

Two unique exhibitions
There are two entertaining and educational exhibitions at the Settlement Center. While one tells the story of the first settlers, the other reveals the story of Iceland’s most important saga – Egils Saga. Egill Skalla-Grimson was a famous Viking and poet, and his saga is closely linked to the settlement period, as his father was one of the first settlers.

Audio guides to the history of a nation
These audio guided storytelling programs are available in 15 languages. They will give you the fascinating background you need to understand the history of this nation.

The guided tours are presented in a unique way with audio narrations, pictures, treasure hunt games and an interactive map which tracks and shows your location in this application. 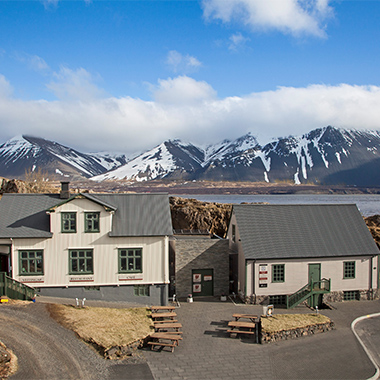 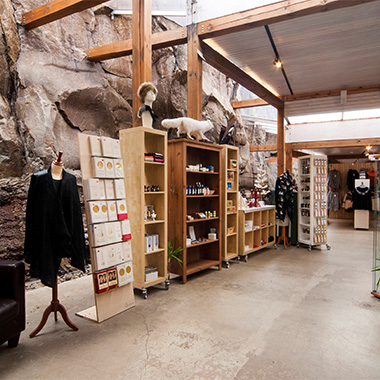 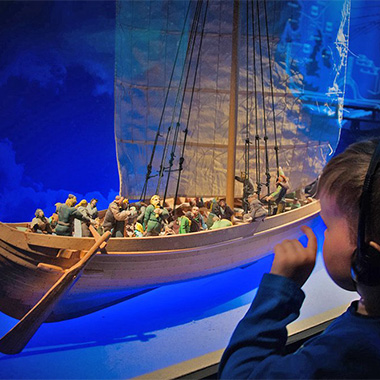 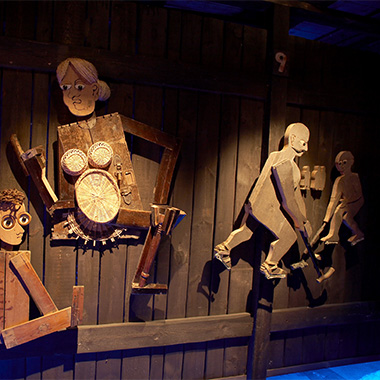